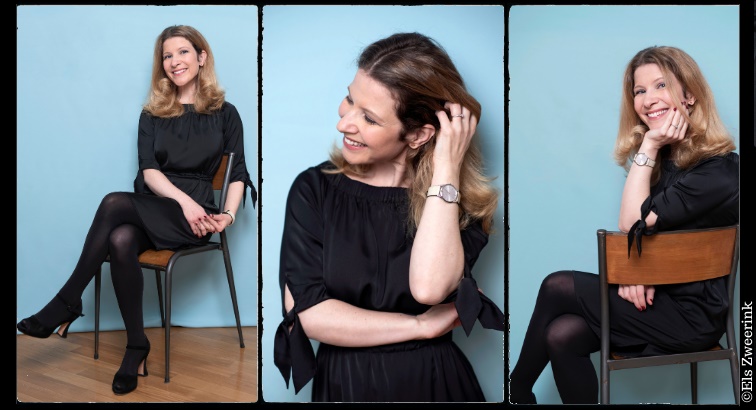 The American writer Lisa Halliday, winner of a 2017 Whiting Award for Fiction, walks the cobblestoned streets and lanes of Milan pondering her work. Looking up at the golden Madonnina, or passing the imposing, marble-clad façade of the Palazzo di Giustizia, she considers alternative scenarios, her imagination traces new plots.

She returns to her sparsely decorated studio in the city center and begins giving substance to the vision. A plank of wood on A-frame stilts, a few maps, and piles of books are her only companions as she writes. Her phone is an old-fashioned Nokia that offers little in the way of distraction. It’s as if she’s working on a secret project.

Halliday’s first “secret” has been out for a while. Her debut novel, Asymmetry, a fictional “triptych” that explores the power plays and imbalances of contemporary life, received critical acclaim and was selected as one of The New York Times Book Review’s 10 Best Books of 2018.

I’m Celia Abernethy.  Originally from NY, I’m now living la dolce vita in northern Italy and on a mission to live it to the fullest! I help travelers plan unforgettable trips to Italy and I help travel companies connect with travelers.  Contact me.