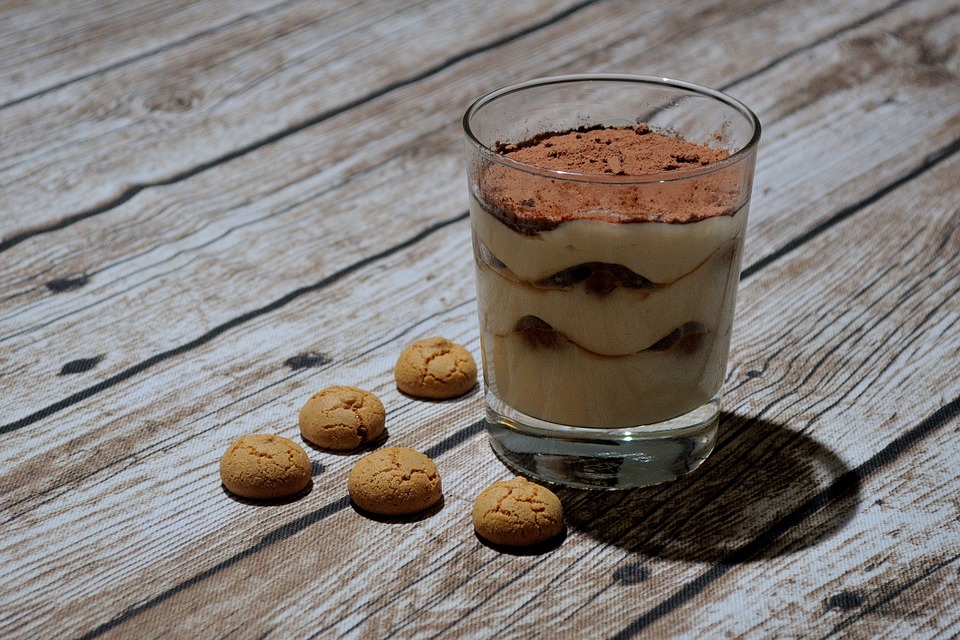 Will the real Tiramisù please stand up?

An ongoing “origin” battle has been going on between the regions of Veneto, and Friuli, but also Piedmont and Tuscany have tried to claim origin status, as to the heritage of the heavenly, creamy, dessert.
It has gotten to such a point that the the Tiramisù World Cup will be held this November 2017 with the hopes of settling it once and for all .

Tiramisù is made with coffee-soaked ladyfinger biscuits layered between whipped cream made of egg yolks, mascarpone cheese and sugar sprinkled with cocoa powder.

The conflict has been going on for decades, but recently, according to the Italian newspaper Repubblica sparks rekindled after Clara and Gigi Padovani, celebrity food writers, suggested in their latest book History, Curiosity and Interpretations of Italy’s Most Loved Desserts, that the origins of Tiramisu were based in Friuli.

The recipe didn’t start appearing in cookbooks until the 1970’s, which indicates it may be a modern invention and not particularly an historical dessert. But one thing is sure; it is served in all of Italy and hasn’t until recently, had a designated regional origin.

The PAT (Prodotti Agroalimentari Tradizionali) the official list of  traditional agriculture and food products by the authority Mipaaf, recognized Friuli-Venezia Giulia as the patron of Tiramisù in a document issued July 17, 2017 (n.137).

This news has brought much dismay to the Veneto region which claims the origins derive from Le Beccherie restaurant in the city of Treviso.  In a press release of July 26, 2017, they have announced that they will be holding the Tiramisù World Cup in Treviso in November 2017 open to all non-professional cooks.

Luca Zaia, governor of Veneto said “This dessert has become a true symbol representing Veneto cuisine throughout the world  and as such there’s not a better place for the World Championships.”

Is your Tiramisu up to par?

Registration is open to all non-professional cooks and pastry apasionados. Register here for the  Tiramisù World Cup .

Stay tuned for the results in November …

Update: Who was the winner?

2017- Andrea Ciccolella, 28, from Feltre in the Veneto region. It was beginner’s luck: He had never tried the recipe, it was his first time making Tiramisu.  When he’s not in the kitchen, he works in an eyewear factory.